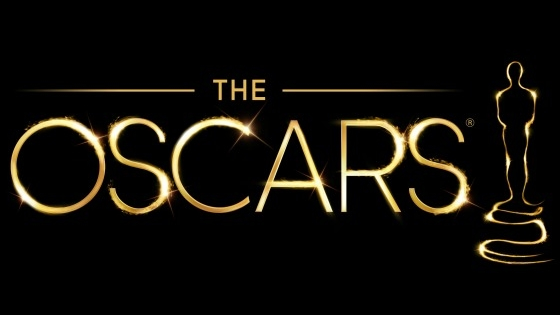 With the 87th Academy Awards just around the corner, here’s a quick look ahead to the likely winners, losers and surprises to come on Oscars night. 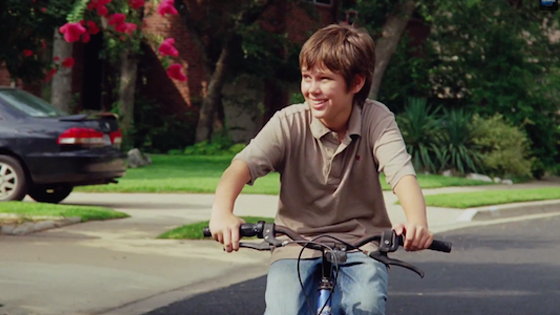 Could spoil the party: Birdman, The Grand Budapest Hotel

It’s been nothing but acclaim since July for Boyhood, and the epic 12-year project has been the firm best picture favourite ever since, and deservedly so. This film is a masterpiece in originality of filmmaking, helped by its stunning performances all round and heartfelt story. Plus, best picture/drama awards at the Golden Globes and BAFTAs have to have helped its cause.

The only threats to its crown come in the form of Birdman, and potentially, The Grand Budapest Hotel. In recent months, Birdman’s Oscar buzz has really heated up, and it’s thought that the daring ambition of the film’s cinematography and direction, coupled with its ingenious story, may catch the eye of the Academy. Meanwhile, Wes Anderson’s quirky period comedy has also attracted attention all year long since March, and The Grand Budapest Hotel’s win for Best Comedy at the Golden Globes may give it the boost it needs. 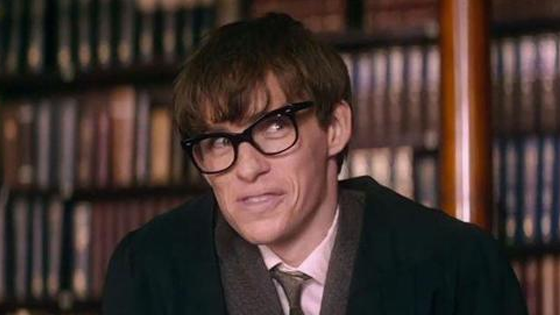 Most likely winner: Eddie Redmayne – The Theory Of Everything

Since the beginning of awards season, Eddie Redmayne has been racking up his awards for best actor for his touching performance in The Theory Of Everything as Professor Stephen Hawking. Some may say that this is a predictable, Oscar-bait type of role, but there’s no doubting Redmayne’s brilliance in this fantastic biopic.

If you’d asked anyone who would win Best Actor about three months ago, most would have said Michael Keaton hands down. However, with Eddie Redmayne’s recent surge of awards love, Keaton’s thrilling comeback performance as a washed-up actor who used to play a superhero (sound familiar?) may not get the big award on the night that many say it deserves. 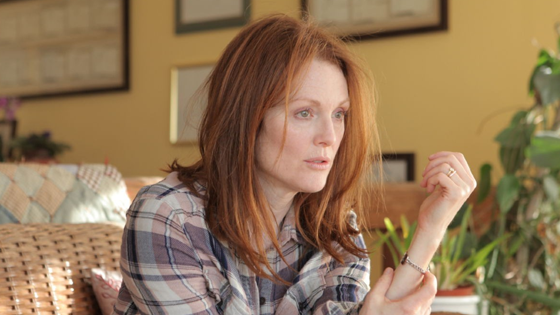 Could spoil the party: No one really, Moore’s a shoe-in

Ever since Julianne Moore’s moving turn in Still Alice was witnessed by critics and filmgoers, it’s become increasingly obvious who’s going to be crowned Best Actress this year. And why not? Moore is stunning in this not-so-loved film, making a brilliantly clear and dramatic transformation of a woman who loses control of her life at the mercy of Alzheimer’s disease.

It’s a shame, however, that this category is so one-sided, because despite the overall lack of really strong female performances in 2014, the five nominees are all outstanding, and I know that, if the Academy somehow bucked the trend of every awards show and didn’t vote for Moore, any of the other four women would definitely deserve the top prize. 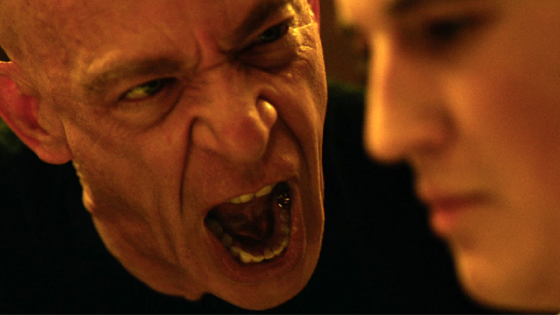 This is another category that seems like a foregone conclusion. J.K. Simmons’ petrifying performance in the incredible film Whiplash has stunned movie watchers all over the world, and for good reason, because this powerhouse of a supporting performance is so strong that it surpasses the film’s lead actor, Miles Teller, who is also excellent.

However, there has been talk of a major upset on Sunday, most likely in the form of Edward Norton, who plays a pompous Broadway actor in Birdman, with many suggesting that the Hollywood-based Academy might like a good jibe at Broadway. Also, Ethan Hawke’s understated turn in Boyhood is considered as a potential upset, because of the terrifically human qualities he brings to his character in that film. 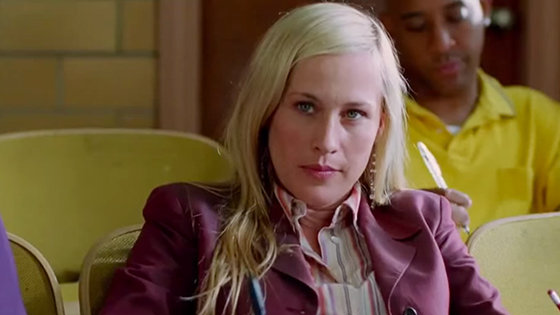 To be honest, the fact that this is another category that looks already settled highlights how weak a year it’s been for strong female performances. Don’t let that take anything away from Patricia Arquette, her performance is so realistic and emotional, and definitely deserves recognition, but there are actually only three properly commendable performances in this category.

Emma Stone was amazingly unhinged in Birdman, and showed us a side that we really didn’t expect, often sitting on a par with her male counterparts in that movie, whilst Laura Dern in Wild was also very convincing and held her own acting in just flashbacks. Keira Knightley was decent in the fairly average The Imitation Game, whilst Meryl Streep was just plain awful in Into The Woods. All that leaves me to say is where is Maggie Gyllenhaal’s nomination for Frank???? 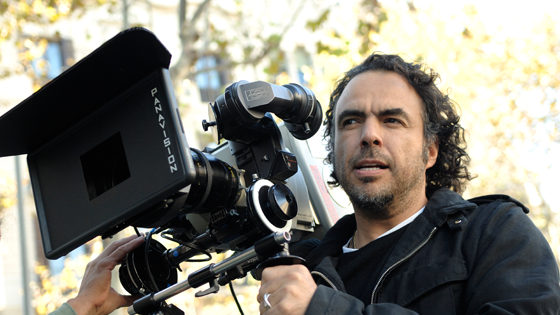 This is the one category that I really just can’t pick a winner for. Alejandro G. Iñárritu’s incredible direction in the one-shot Birdman is a worthy winner, but Richard Linklater’s ambitious 12-year project Boyhood deserves just as much recognition – it’s just that these two guys have directed films that have been so incredibly original and wowed so many this year.

Basically, I’ve picked Iñárritu over Linklater because I think if Boyhood wins Best Picture, they’ll reward Birdman with a Best Director (like the split between 12 Years A Slave and Gravity last year), but it could easily be completely the opposite.

PREDICTIONS FOR SOME OTHER CATEGORIES

Best Original Screenplay – Birdman (but could be The Grand Budapest Hotel)

Best Adapted Screenplay – The Theory Of Everything

Best Score – The Theory Of Everything

Thanks for reading my predictions, check back to see how many were right after the 87th Academy Awards on 22nd February at 5:30 PST. (You can watch the Oscars 2015 in the UK on Sky Oscars from 1:30 am GMT).