Whether it’s pretending your love for Citizen Kane, or learning about uni life in Animal House, these are the 10 movies you NEED to see before uni.

It’s probably the most iconic film of the modern generation, and it’s easy to see why. Fight Club is a hugely intense, darkly hilarious and brilliantly unpredictable film that is almost unanimously praised.

The ingenious twists are so famous now that they’re almost taken as general knowledge, so you don’t want to be caught out by spoilers at uni and deny yourself an incredible viewing experience. Also, it’s a great one to get into political and philosophical discussions about at 3am, so it’s a useful one to have on your CV.

It’s the story of little-known college undergrad Mark Zuckerberg, who, from a small dorm room went to creating the most successful social media platform of all time. Seeing as you probably use Facebook, it’s good to get an idea of where it all came from.

This is a hugely interesting and very dark biopic, but it’s also a great college film. Despite the soaring success of Zuckerberg, all young people can relate to it, as the socially awkward student still has to make his way through university and all of its problems like everyone else. 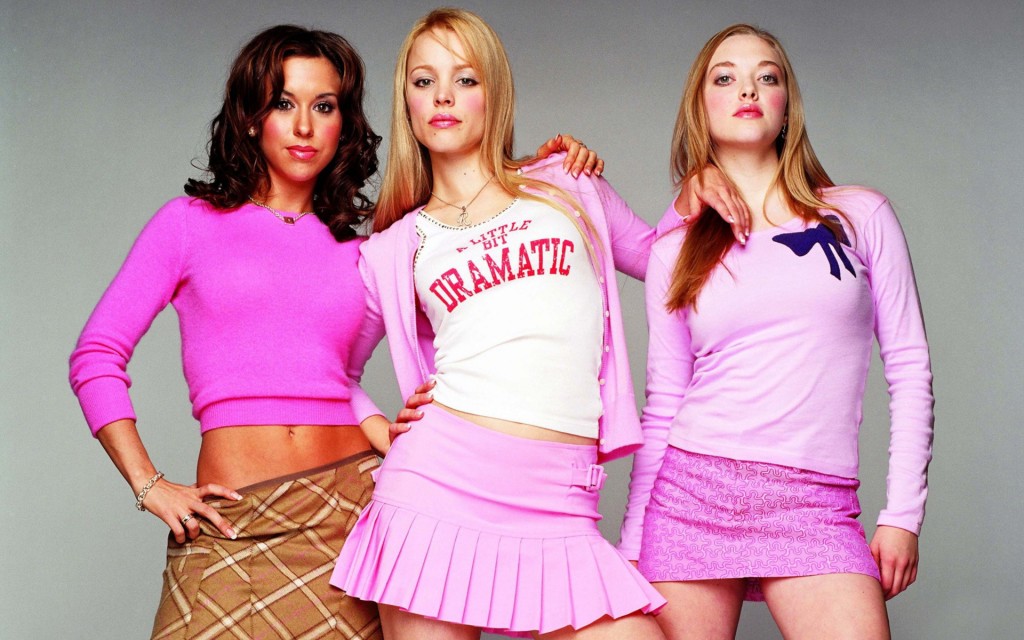 Despite my protests in my review, Mean Girls has turned out to be a huge hit over the past ten years. It may be insanely irritating and incredibly cheesy, but its extreme popularity makes it a must-see before university.

You don’t want to be caught confused when people start talking about things being ‘fetch’, whilst the high school clique theme is one that you and your fellow freshers can relate to easily. Be warned though, if you say you don’t like Mean Girls (as I have experienced), people can be ruthless. Really ruthless.

Despite the huge disappointment of much of the prequel trilogy, the first three Star Wars films are a must-watch for all human beings. You’ll be doing yourself a huge disservice by missing out on this astonishing space adventure, which is an absolute treat for sci-fi nerds and general audiences alike.

Plus, it’s pretty much expected by everyone that you’ve seen Star Wars. If you don’t know who Luke Skywalker’s father is, or why people keep shouting ‘It’s a trap!’, then you’re in big trouble, because this is quite simply one of the most iconic movie series ever.

It’s probably the most popular college film of all time, and it’s easy to see why. Animal House is a raucous and insanely hilarious comedy, full of classic college gags and a disgusting but brilliant performance by John Belushi.

This is another one that’s good to have on your record. On the one hand, it’s a good preparation tool (although it’s mainly about American universities) for all the insane parties and such at university, whilst it’ll be needed for when drunk people start shouting ‘TOGA! TOGA!’

This is another comedy classic that almost all students love. The Breakfast Club a classic of the high school genre, full of great performances and fantastically cool comedy that make it a hugely entertaining watch.

However, the reason that you need to watch this before uni is because it will prepare you for the onslaught of deeper discussions you will inevitably be drawn into. The latter stages of the film change drastically from comedy to drama, and are strikingly accurate to the real conversations that young people often find themselves drawn deeply into. 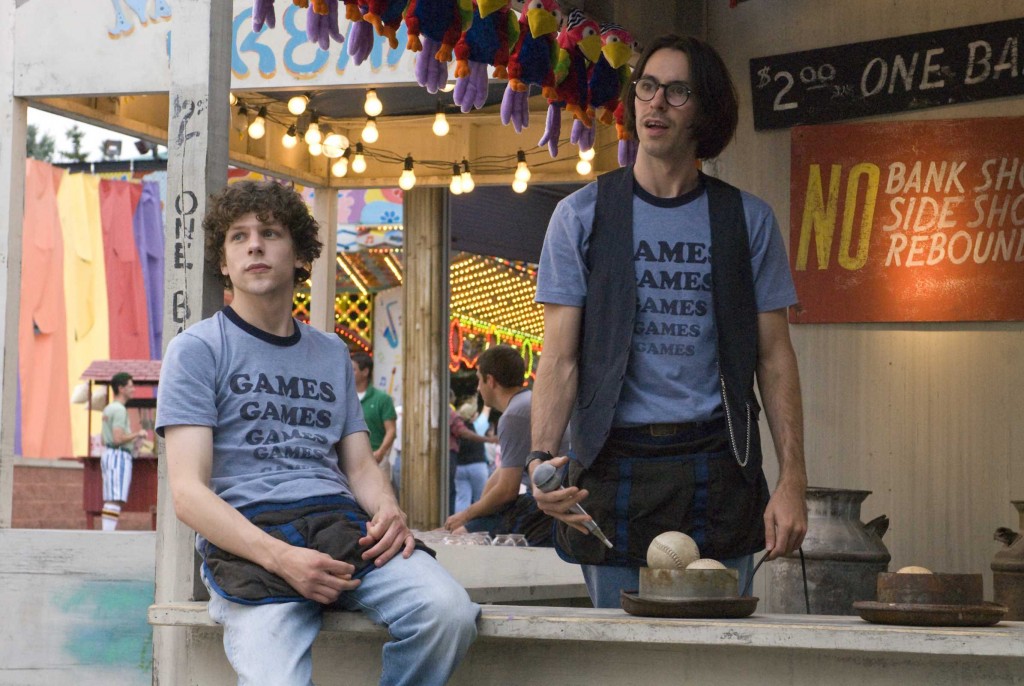 Adventureland isn’t the most entertaining film you’ll ever see, nor is it the most original, but it is one that gets coming-of-age spot on. Although it follows the exploits of a college graduate, it’s a story that is full of reminiscing about university, as well as typical young romances that people often find themselves in while studying.

What’s more is that this isn’t a particularly well-known film (especially in Britain). Of course, with big names like Jesse Eisenberg and Kristen Stewart, it’s nothing too small, but it’s a quirky comedy-drama that would look pretty good on anyone’s film resumé.

Although it’s yet another coming-of-age comedy-drama, The Perks Of Being A Wallflower is an incredibly powerful story, and by far one of the best teen movies of the 21st Century.

With incredible and genuine emotion that’s easy for absolutely anyone to relate to, a fantastic soundtrack, not too much quirkiness, and some impressively powerful main themes, this is a must-watch for any student who wants to really learn about the social life of young people in one of the most accurate and fascinating ways possible.

When I say you need to watch The Godfather, I mean Part II as well. It’s an age-old debate as to which film is the superior, and one that you need to form an opinion on before getting sucked into a discussion about cinema with no Godfather knowledge.

It’s not like watching Citizen Kane or Metropolis, however, The Godfather is a recent film, and one full of action, deceit and terrifying crimes that will surely engross you, so don’t think of it as a chore, but just watch it for one of the greatest movie experiences of your life.

It’s not often you’ll see The Godfather on Old School on the same list, but this is the time for it. Whilst most of the comedies on this list have been more serious coming-of-age dramas, Old School is the Animal House for the modern age.

If you want a movie that’s going to show you modern US college life in the most insanely hilarious way possible, then this is the one. Full of naked Will Ferrell going streaking, insane booze-fuelled antics, this is a hugely funny and massively raucous college comedy, that you need to watch NOW.