In July 2015, Disney announced that the second Star Wars spin-off film, released in 2018, would be about the younger years of Han Solo, so we need to ask ourselves: who should play young Han Solo?

Right, let’s get this out of the way first. Hollywood’s coolest guy and star of Jurassic World and Guardians Of The Galaxy has been at the forefront of everyone’s minds for the role of young Han Solo.

Would he be good? – There’s pretty much nothing Chris Pratt can do wrong, and his role as Starlord (who seems exactly like Han Solo) puts him in prime position to take the place. What’s more is that Pratt is connected with announced directors of the Solo spin-off, Christopher Miller and Phil Lord, from his brilliant work in The Lego Movie.

What wouldn’t be good? – Chris Pratt is also heavily tipped to play Indiana Jones in the inevitable reboot, and surely he and audiences would be fed up with too much Pratt in their action movies by 2018. Another key issue here is the age of young Han Solo. Chris Pratt is currently 36, and Harrison Ford was 35 playing normal Han Solo in 1977’s A New Hope, so Chris Pratt may just be too old…

Miles Teller is one of the brightest talents in Hollywood at the moment. From his incredible turn in 2014’s Whiplash, to his roles in Fantastic Four and The Divergent Series, he seems like the full action and acting package for the role of Han Solo.

Would he be good? – As we’ve seen over the past couple of years, Miles Teller is a simply fantastic actor, but he hasn’t really been able to break to the top of the A-list due to the poor performances of his action franchises with critics and at the box office, so this would be a golden opportunity for him to finally prove himself as a top movie star.

What wouldn’t be good? – It may seem ridiculous, but at 28 years old, Teller may be too old to play young Han Solo. We’re imagining the spin-off will focus on Solo at the age of around 22-24, and although Miles Teller could pull that off, Disney may want to go for someone even younger to appeal to the kids…

Yes, Zac Efron, star of High School Musical, might actually be pretty good as young Han Solo. He seems like he’s been around for ages, but Zac Efron really does have the acting prowess for the role.

Would he be good? – Since he’s got out of the awful Disney contract, we’ve seen how good an actor Zac Efron really is. In Bad Neighbours, he was hilarious and brilliant to watch, whilst his roles in darker dramas like We Are Your Friends have further impressed critics and audiences alike. His past Disney days might also give him an in with the studio, so who knows?

What wouldn’t be good? – It might be the same problem as Miles Teller, as at the age of 27, Efron may be too old for a really young Han Solo. What’s more is that he doesn’t have too much action movie experience, which might put him behind other actors in the race.

The star of Kingsman: The Secret Service and now Legend showed that he’s a great action hero as well as a hugely funny and versatile actor, surely perfect for Han Solo.

Would he be good? – Taron Egerton is a seriously cool actor, and one that would easily be able to take on a role like Han Solo, seeing as he took to his part in Kingsman so brilliantly in his first big movie. He’s also only 25 at the moment, so he might just be young enough for the part too.

What wouldn’t be good? – By 2017-18, when the film begins shooting, Egerton might unfortunately be a little too old. Also, he’s not American. Whilst I’m hugely impressed by the recent British invasion of Hollywood, the Star Wars saga is one place where we don’t need more Brits, and this Welshman may not be as fitting to an all-American role as Han Solo.

He’s perhaps not as well-known as other actors on the list, but Dylan O’Brien, star of The Maze Runner and the hit show Teen Wolf, seems like a perfect candidate for young Han Solo.

Would he be good? – I thought that O’Brien was a little plain in The Maze Runner, but that film was so bad that it’s likely to not have been his fault. People also say he’s decent in Teen Wolf, so this would be a good chance to prove himself. Star Wars also like to cast relative unknowns (John Boyega, Daisy Ridley), and O’Brien might just be quiet enough to suit that trend. Finally, he’s only 24 now, so he also might be young enough for the role by 2018.

What wouldn’t be good? – Like I said, Dylan O’Brien hasn’t really proved himself yet, and his acting class isn’t cemented yet. Maybe by 2018, he will have done something, or The Maze Runner might have got better… Anyway, this seems like a decent bet. 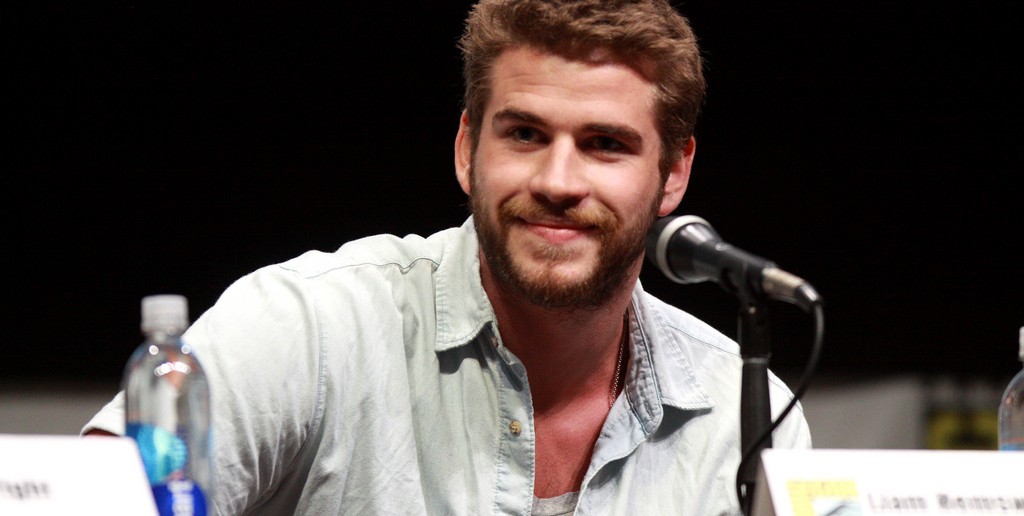 Brother of Chris Hemsworth, star of Thor and Rush, Liam is also an impressive action star. He’s got a plethora of roles in big franchises including The Hunger Games and The Expendables, so he might just fit the bill for Star Wars.

Would he be good? – In 2014’s Mockingjay – Part 1, we saw Hemsworth change from Jennifer Lawrence’s plain boyfriend into a properly good action star, whilst at the age of only 25, it’s possible that he’s youthful enough to be Han Solo in his younger years.

What wouldn’t be good? – Again, Liam Hemsworth isn’t American. He’s actually Australian, however he does play a convincing Yank, so that may not be too problematic. The issue with Hemsworth is that, after a slew of big roles, despite being a decent action star, his pure acting talent is in doubt, with poor performances in smaller films such as Paranoia, and Disney might want to go with someone a bit more impressive in the end.

Hot off the back of the humongous success of Jurassic World, and his role in the smaller drama The Kings Of Summer, Nick Robinson looks like he’ll be taking Hollywood by storm in the next few years.

Would he be good? – If it’s youth you’re looking for, Robinson seems perfect. He’s only 20 now, and by filming, he’ll still be in the prime age gap for young Han Solo. What’s more is that his performance in Jurassic World was pretty solid considering the dull character he was given, and he’s American! So, he’ll surely be a top candidate come casting time.

What wouldn’t be good? – At such a young age, it’s pretty tough to judge Nick Robinson’s acting talent, so we don’t really know what his class will be in the role, but hopefully he’ll do something big by 2018, so keep an eye on him.

He’s been hitting the heights of Hollywood for a few years now, but there’s no doubting the brilliance of Joseph Gordon-Levitt.

Would he be good? – He’s probably the most tried and tested actor on this list, with roles in sci-fi Inception, action Looper, rom-com 500 Days Of Summer and director for Don Jon. We’ve also seen that he’s been fantastic in every single one of those films, so his acting class is in absolutely no doubt, whilst he also seems to have the fun-loving element that would make him a good watch in Star Wars.

What wouldn’t be good? – At 34 years old, Gordon-Levitt seems way too ancient to be ‘young’ Han Solo. Also, the producers may think that he’s too well-known an actor, and may want to revert to someone a bit smaller (and possibly cheaper) to fit their ambition.