After an impressive summer of movies, let’s have a look at the top 10 most anticipated movies of fall 2015. 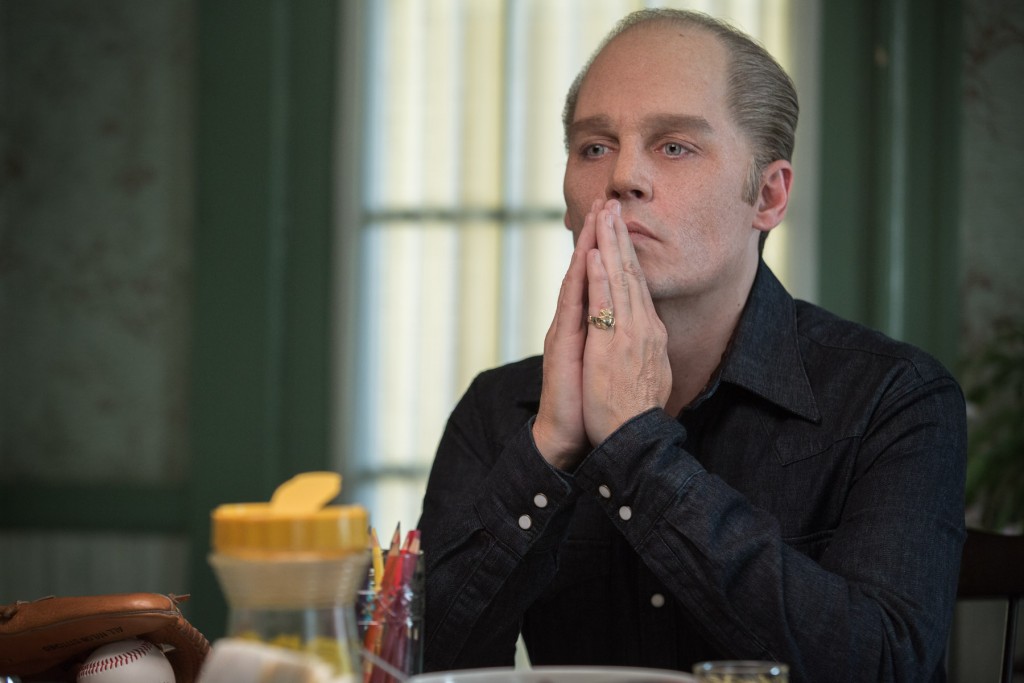 The crime biography ‘Black Mass’ stars Johnny Depp as infamous Boston mobster Whitey Bulger in what has been called a ‘fully convincing and frightening performance’, and one that may transform Depp’s career, and perhaps even bring him the Best Actor Oscar.

The film itself has been met with very positive reviews all over, and it’s likely that it will get a few Academy Award nominations, although some have thought it doesn’t live up to the ‘gob-smacking true story’. 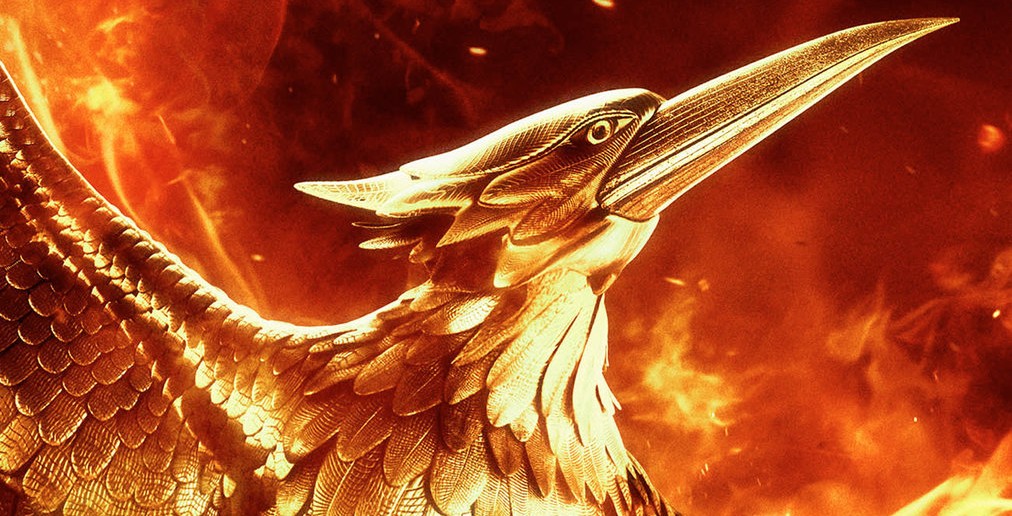 The conclusion to the epic quadrilogy (that should be a word) comes with Katniss Everdeen’s fight against the dictatorial Capitol as a part of the rebel District 13 army, and it should be brilliant!

Public opinion for this series took a dive after Mockingjay – Part 1, with many thinking it was too slow and just a build-up for this film, however there is surely more excitement to come in this finale, and with actors on hand like Jennifer Lawrence, Donald Sutherland and Philip Seymour Hoffman, this is bound to be a thrillingly dark and politically intriguing climax to clearly the best YA franchise out there. 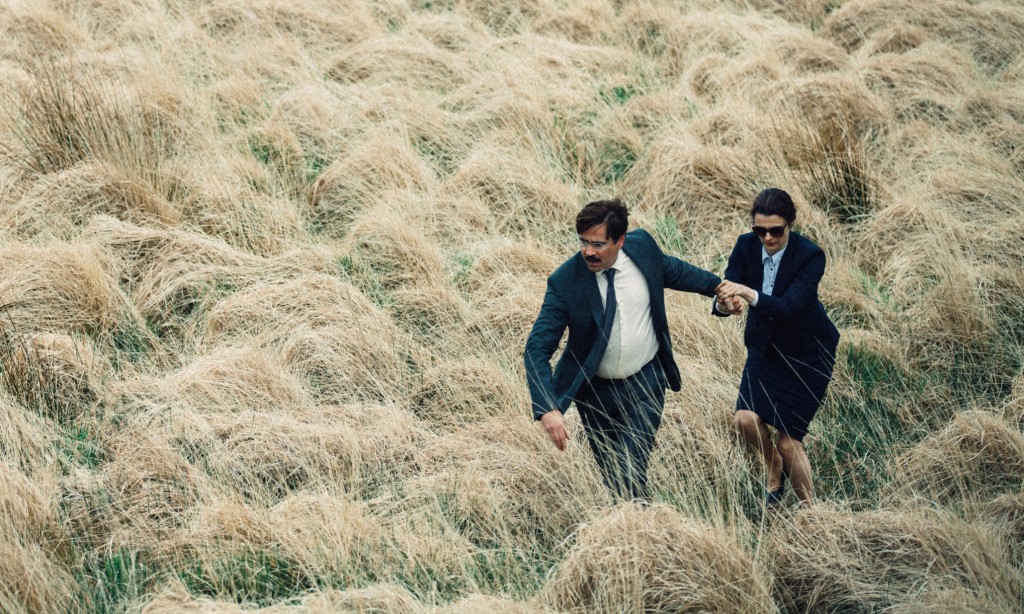 This is probably the weirdest and smallest film on the list, but ‘The Lobster’, starring Colin Farrell and Rachel Weisz, is shaping up to be an incredible film.

With a fascinating and unique concept that brilliantly satirises the world’s perceived importance of romantic relationships, an apparently dark sense of humour throughout, and a host of glowing reviews from its Cannes premiere, this is a film that you’ve got to search out and have a watch. 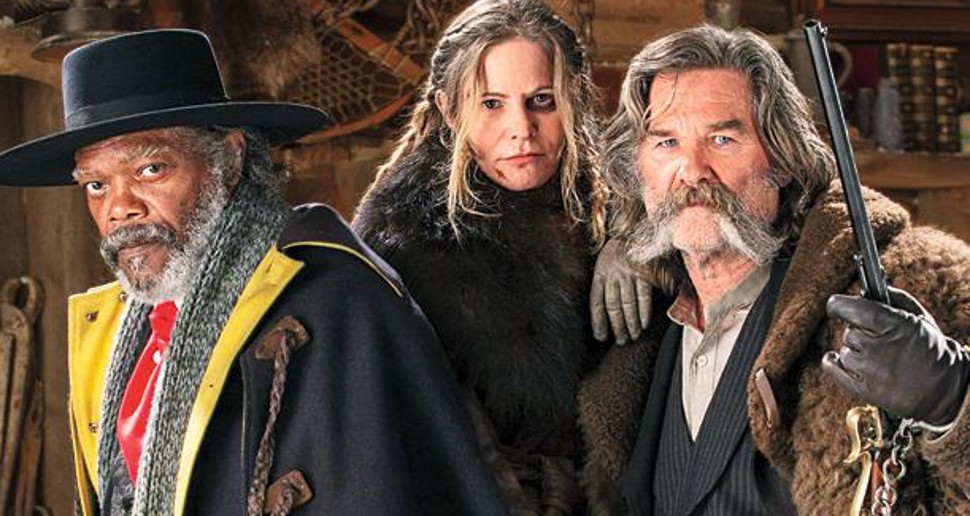 Quentin Tarantino’s newest (and possibly last) film is something a little different. It’s not receiving the hype you’d expect from one of cinema’s greatest directors, but it will surely begin to gradually gain some support over the coming months.

Starring Kurt Russell and frequent collaborators Samuel L. Jackson, Tim Roth and Michael Madsen, the film is seemingly set in a tavern in the icy 1870s, and looks to be a hugely dark, unpredictable and as always violent adventure. What’s more is that Tarantino has shot it in beautiful 70mm film, so if you can, find a cinema showing the film over the digital for the crispest image possible. 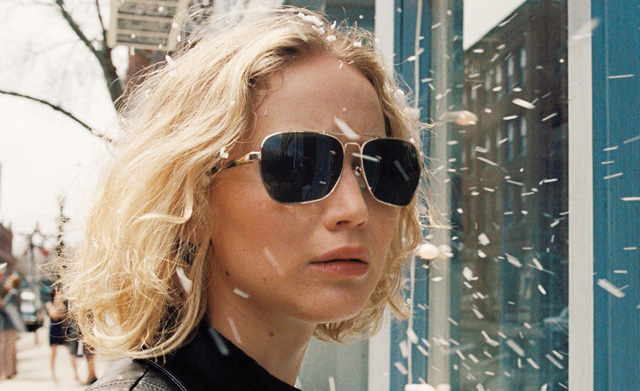 After a year out, David O. Russell returns with the comedy ‘Joy’, a biography about the life of Joy Mangano, a single mother who invented the ‘Miracle Mop’ that led her to create a powerful business empire.

Starring Jennifer Lawrence, Bradley Cooper and Robert De Niro, Joy looks to be as delightfully weird as Silver Linings Playbook and as hilarious and intriguing as American Hustle, along with an apparently kick-ass performance by Jennifer Lawrence. 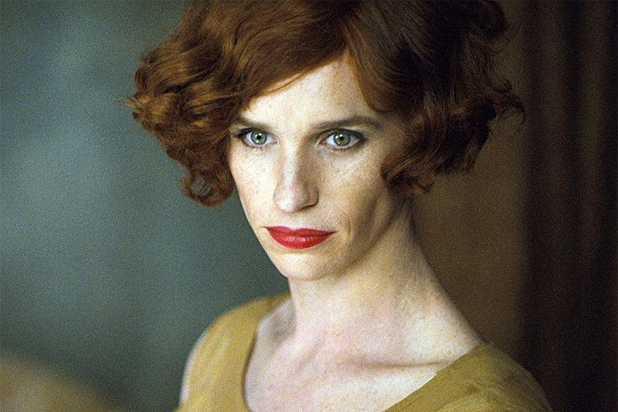 In ‘The Danish Girl’, Eddie Redmayne is going for his second Best Actor win in a row by portraying transgender woman Lili Elbe in what is pegged as a very important film.

It’s not received the most incredible reviews from its run at the Venice Film Festival, however it’s still a good bet that the Academy will give Redmayne a Best Actor nomination at least for the performance.

After the failed biopic starring Ashton Kutcher, Danny Boyle directs the story of the man who made Apple the world-dominating company it is today.

Michael Fassbender stars in the lead role, with one reviewer labelling his performance as ‘a stunning knockout’, in what appears to go along similar lines to Jesse Eisenberg’s darker portrayal of Facebook creator Mark Zuckerberg in The Social Network.

Written by legendary screenwriter Aaron Sorkin, ‘Steve Jobs’ looks to be a hugely dark but thrilling and fascinating story, and one that will surely be at the top of the list come Oscar season. 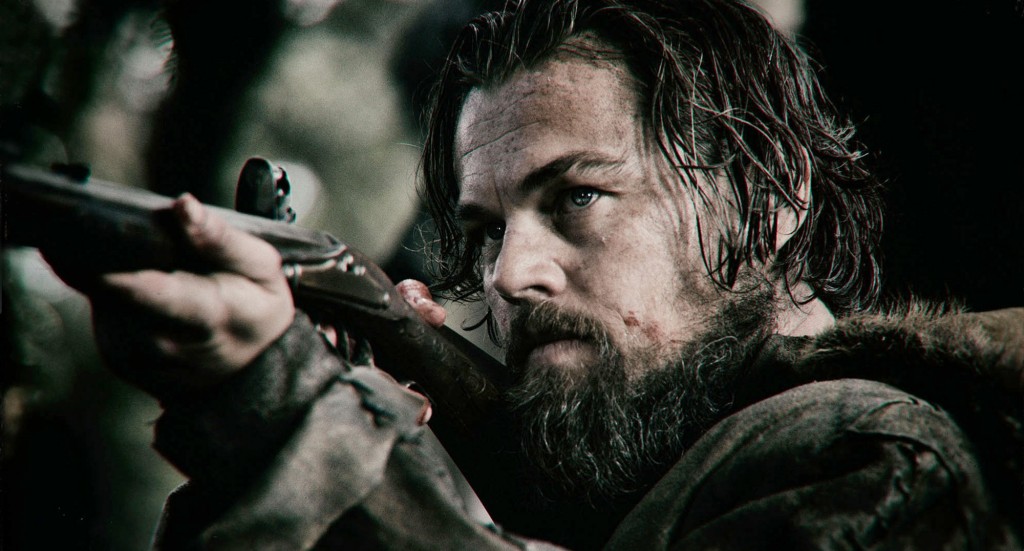 Straight off the back of his Oscar-dominating wins for Birdman, director Alejandro G. Iñárritu returns with the dark western thriller ‘The Revenant’, about the story of Hugh Glass, who sets out for revenge against the men who left him for dead during a bear attack.

The film stars Leonardo DiCaprio, who is being tipped to finally get that first Oscar win, and Tom Hardy, and is notable for its problematic production. Award-wining cinematographer Emmanuel Lubezki returns, shooting this film only in natural light to give a more grizzled look to the picture, however the production ran long overdue and over budget due to them only being able to shoot for a couple of hours per day.

However, this is shaping up to be a thrilling film and one that’s once again a marvel to look at.

Daniel Craig returns as 007 in the 24th James Bond film ‘Spectre‘. Starring Christoph Waltz as a Blofeld-ish villain, this looks like a continuation of Skyfall‘s harking back to the classic Bond films, but keeping the modern, darker atmosphere.

Sam Mendes directs once again, so you can be sure that this is going to be a beautiful film, whilst Léa Seydoux and Monica Bellucci take the reigns as the newest Bond girls, and Sam Smith singing the theme tune ‘Writing’s On The Wall’.

Whatever happens, this looks like it’s going to be a brilliantly exciting addition the classic series. 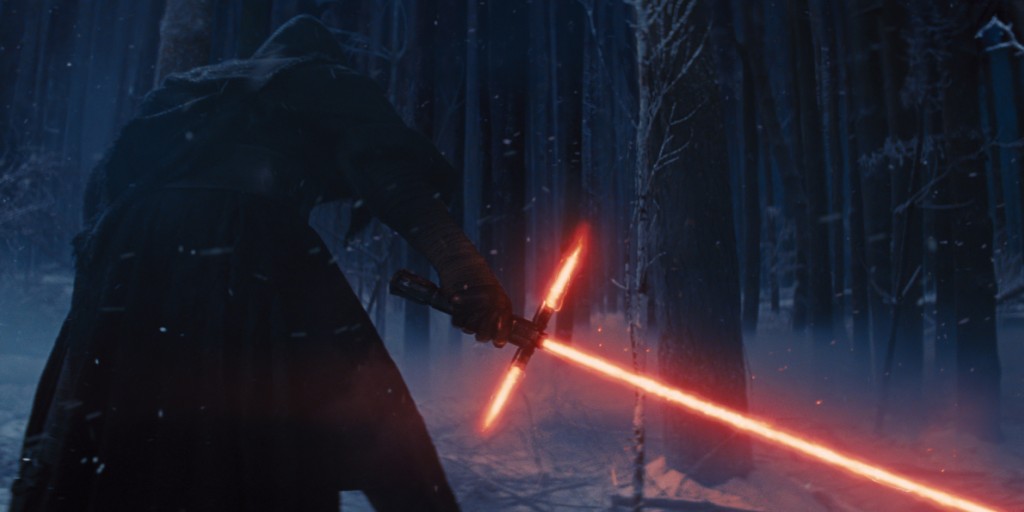 Could it be anything else? In what is shaping up to be the most hyped film in history, J.J. Abrams directs the return of Luke, Leia and Han Solo to the screen, along with the new crew Finn, Rey and Poe Dameron (played by John Boyega, Daisy Ridley and Oscar Isaac).

All we know is that this is set thirty years after Return Of The Jedi, and that after the defeat of the Empire, the new evil force ‘The First Order’ has threatened the sanctity of the galaxy under the direction of the villainous Kylo Ren (who has that epic crossguard lightsaber), but this is really looking like it’s going to be a good reboot, far above the failures of the prequel series.

What’s more is that, whilst most are predicting it will make a killing at the box office, some analysts are even predicting this could become the first $3 billion movie, which would make it the highest-grossing film of all time.

Let’s hope for the best!