A quick countdown of the best films of 2015, from January to the end of July. 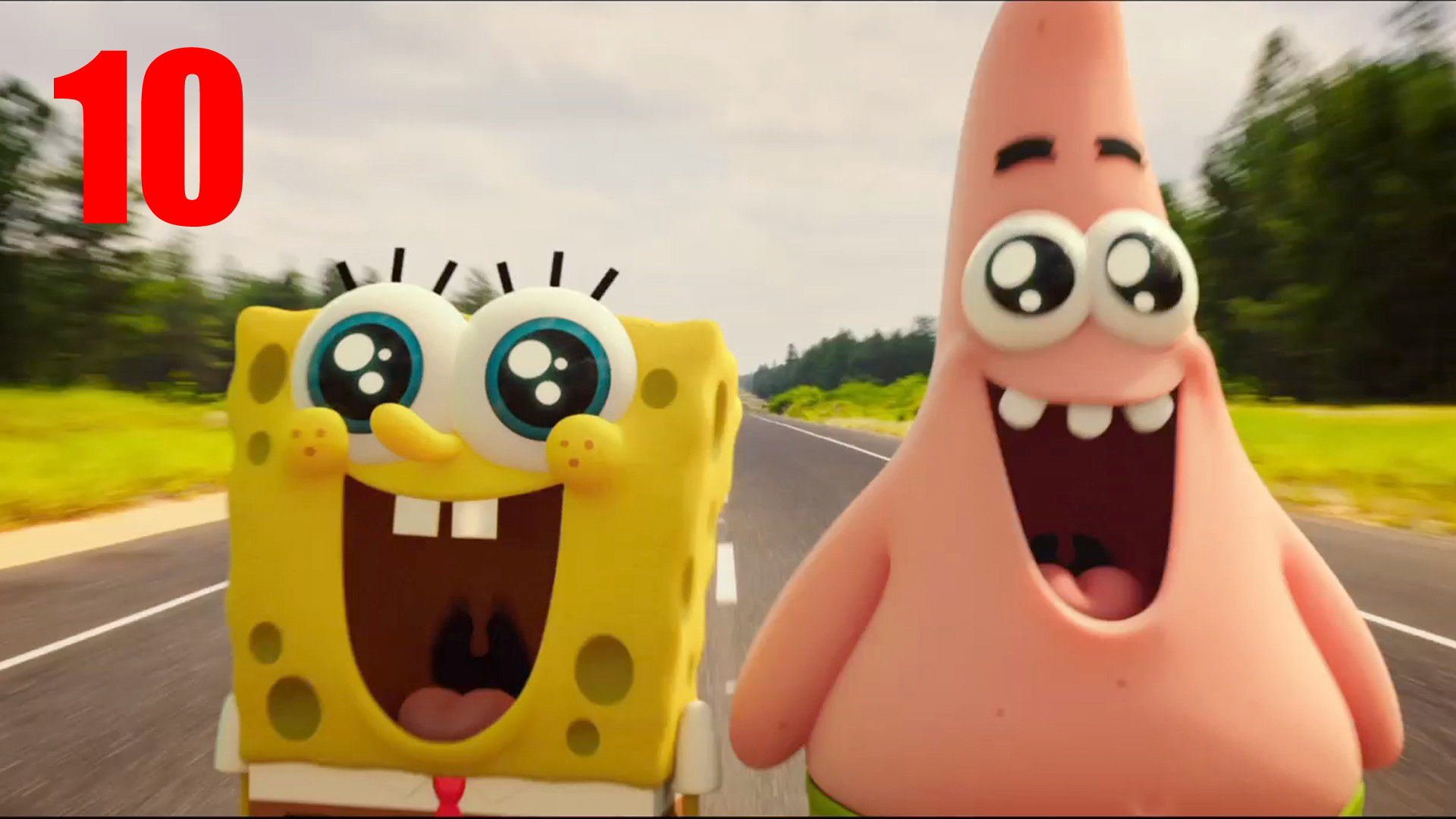 10. The SpongeBob Movie: Sponge Out Of Water

A sequel to the 2004 film, this doesn’t quite live up to the original, but I can assure you that SpongeBob fans, and others, will have a riot in this completely insane and massively entertaining flick. (And it’s not all in 3D animation by the way, just the last 20 mins or so…) 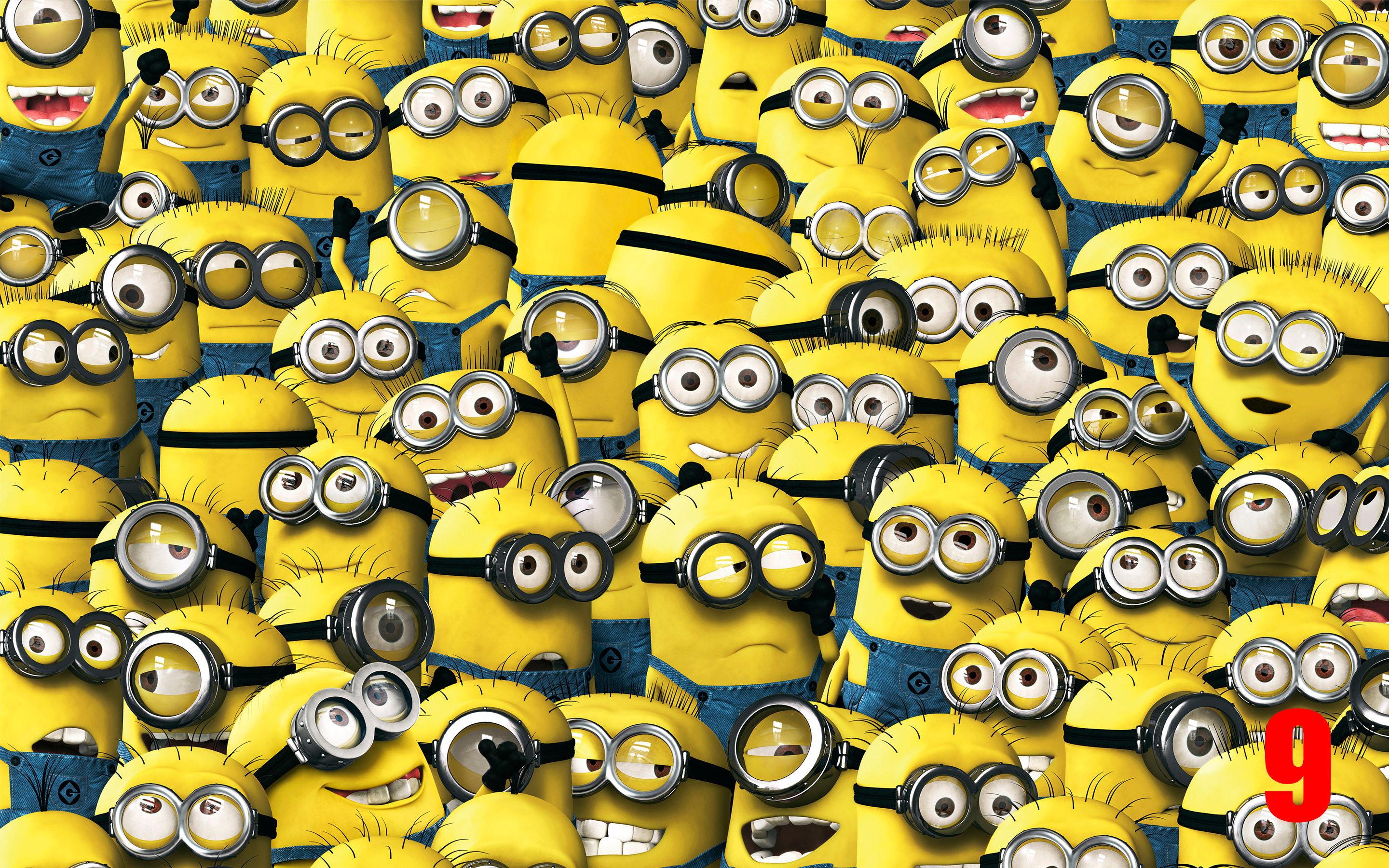 Another collection of little animated yellow people at number 9. This may be way more kid-friendly and watered-down than the Despicable Me films, but the Minions’ weird antics are charming and silly throughout: a guaranteed fun watch for all the family. 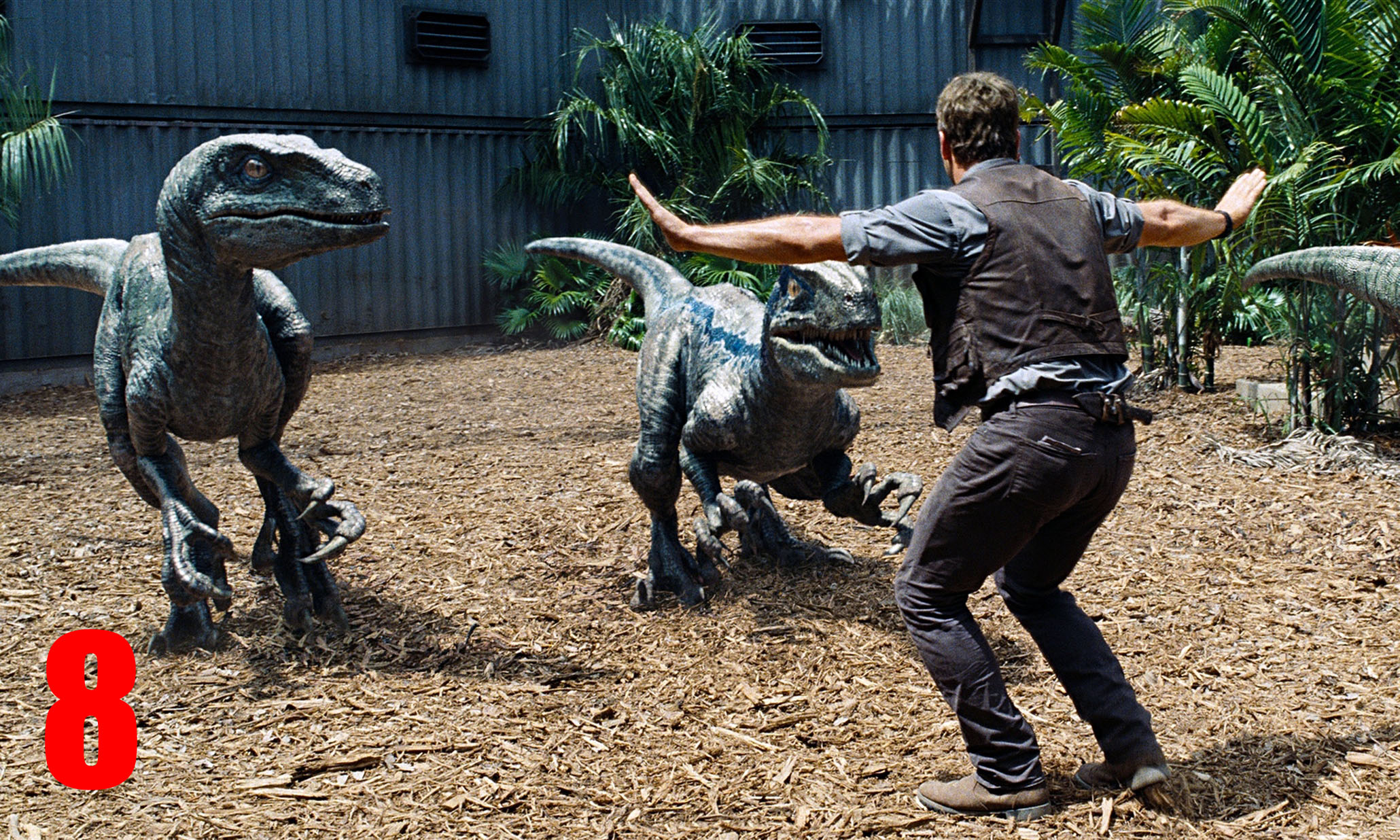 Another sequel that doesn’t quite live up to the original, but this is definitely the second best entry in the Jurassic Park franchise, with good special effects, a consistently fun and exciting plot, and Chris Pratt in the main role (what more do you need for a great blockbuster?). 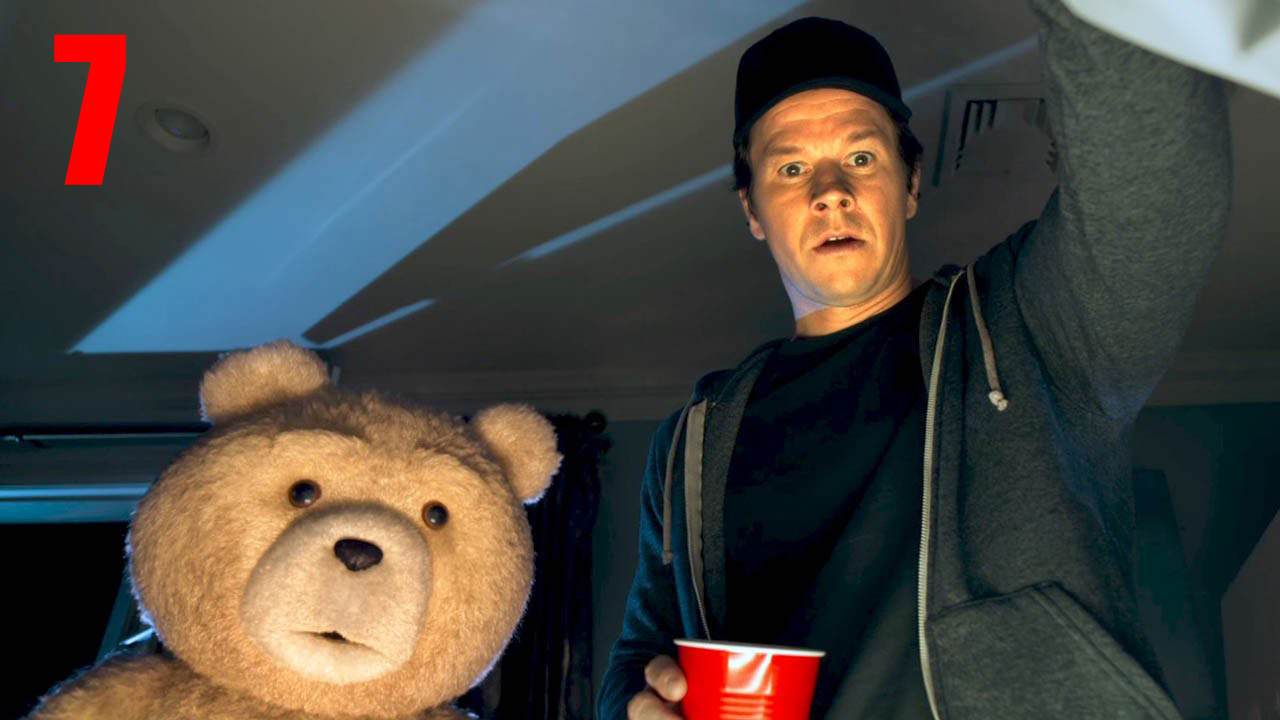 Yes, I do have Ted 2 in my Top 10 for the first half of 2015. Why? BECAUSE IT’S FUNNY AS HELL! This is even funnier than the first film, with less emphasis on plot and more on great jokes, that aren’t just toilet-related either. Of course, if you hated the first one, I’d still suggest you steer clear, but it’s a hilarious laughter-fest the whole way through. 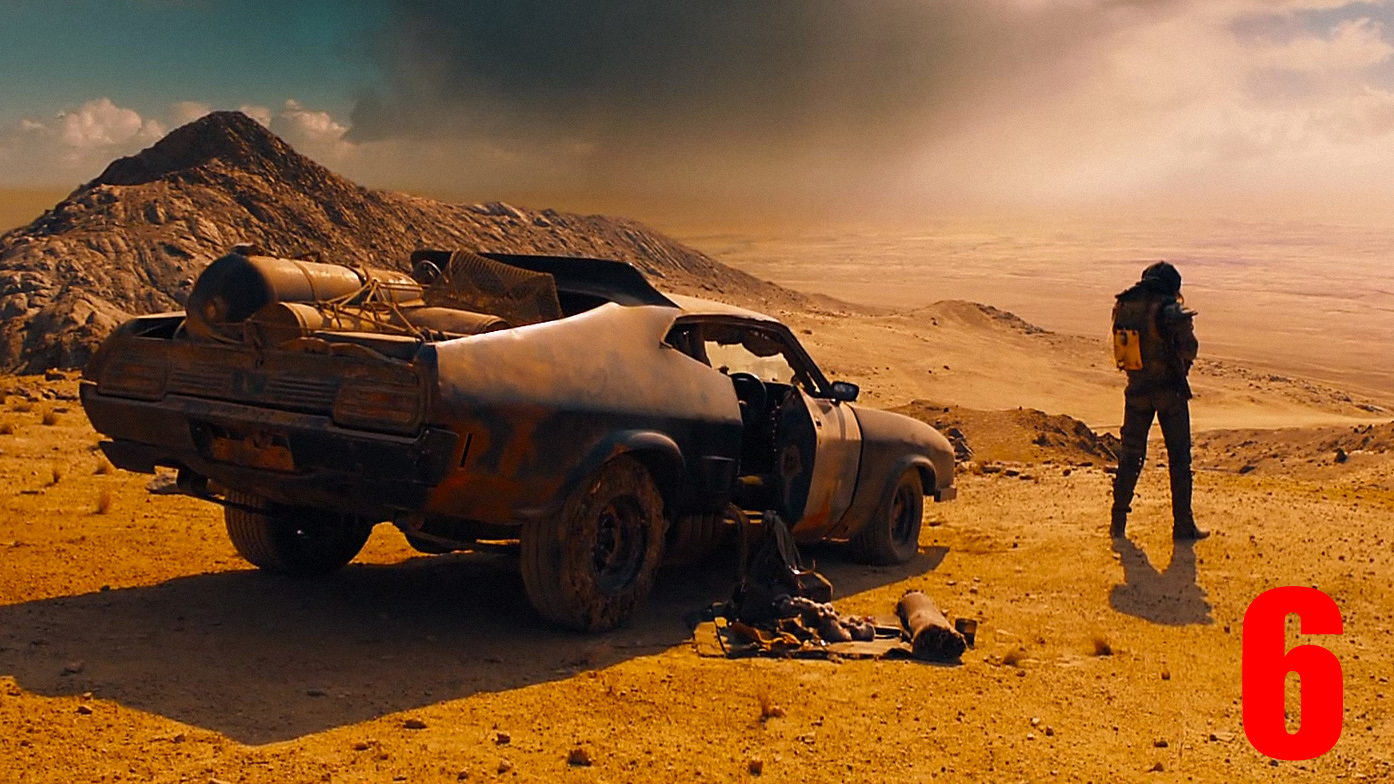 The critics’ darling of the summer may be surprisingly low on my list, but I can assure you it’s still a brilliant film. With visuals like no other, high-octane thrills from start to finish, and some incredible action, this is not only the best Mad Max film, but possibly the best post-apocalyptic sci-fi you’ll ever see. 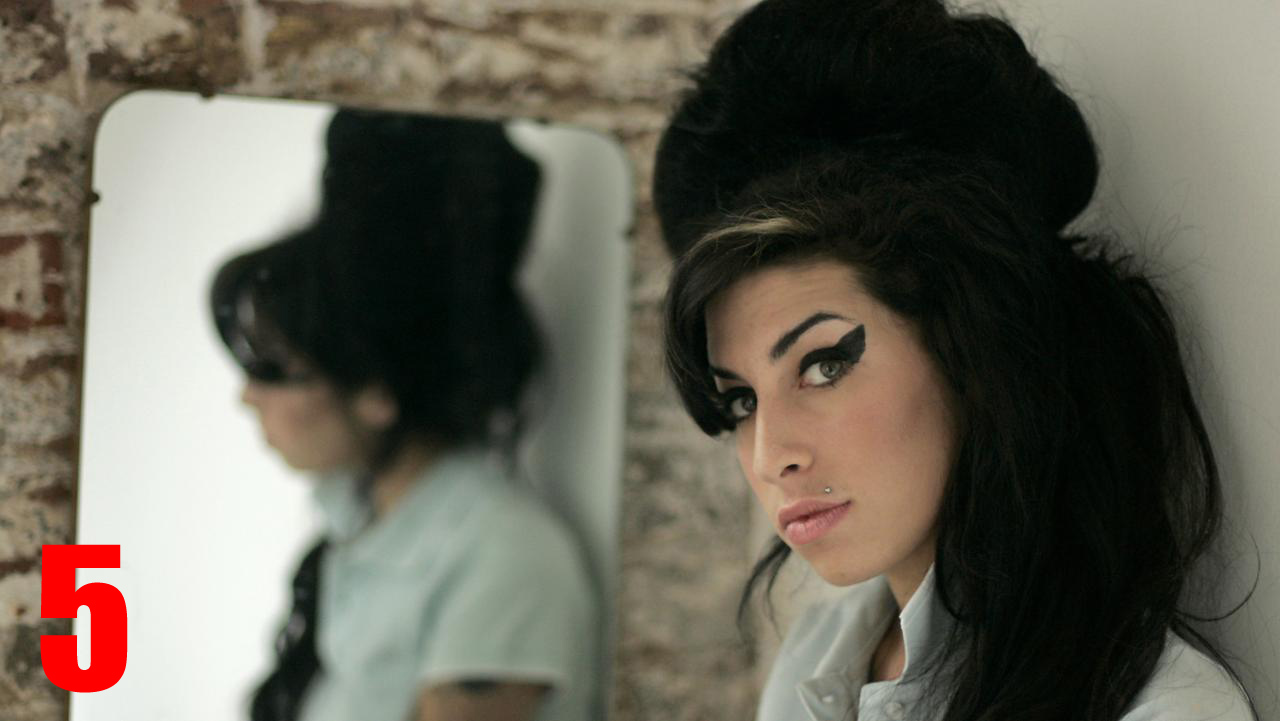 From Asif Kapadia, director of Senna, comes this heartbreaking documentary about the life of the incredible talent, Amy Winehouse. Kapadia uses his narrative style to tell a dramatic and heartfelt story about this woman whose life was cut short too soon; this is a real treat for any film or music lover.

In a franchise that just keeps getting better, Tom Cruise’s fifth outing is the best! A blockbuster with not only great thrills and mind-blowing action, this has an intriguing and unpredictable plot and interesting, believable characters, making it not just a good summer hit, but a great movie too! 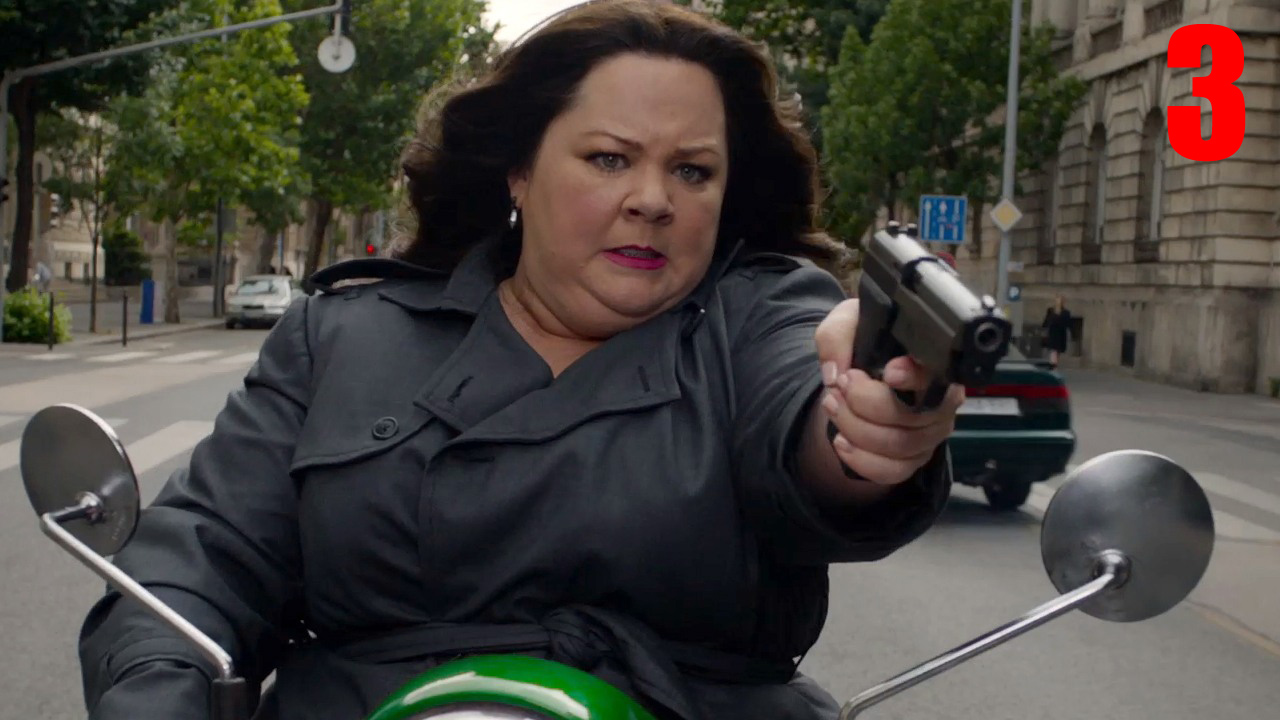 Placing at number 3 is a comedy that came out of absolutely nowhere. Paul Feig and Melissa McCarthy have been strong before, with Bridesmaids and The Heat, but this is different. Spy is an action-packed thrill ride with hilariously foul-mouthed humour thrown in to boot, and it all works out brilliantly – this is the best comedy of the summer. 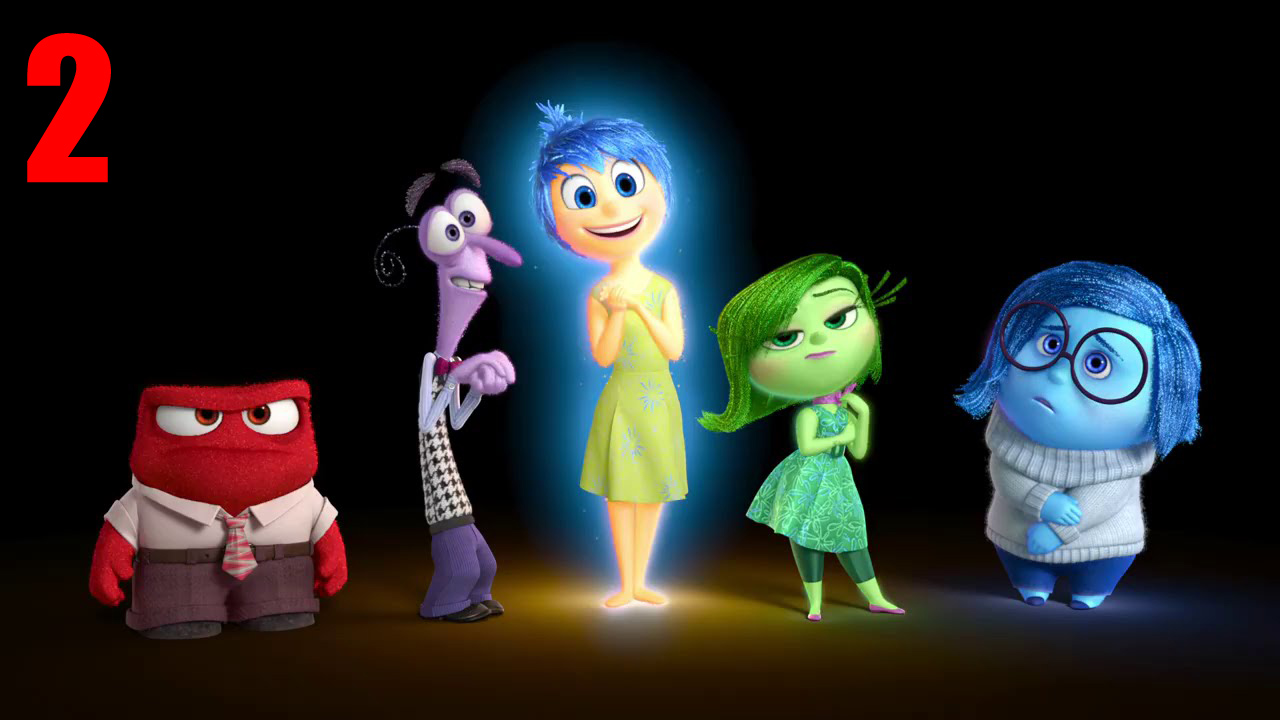 After nearly five years of sequels, Pixar is finally back with an absolute belter! Inside Out is an ingeniously heartfelt story with not just beautiful animation, but witty comedy and powerful emotion (that put me in floods of tears). Kids will love the fun adventure of it all, and adults will be touched by the childhood nostalgia about growing up that it so brilliantly portrays – one of Pixar’s best ever.

All the way back in late January, Kingsman came out, and it’s still my top pick of 2015! Another action-packed, R-rated spy comedy, this is a hilarious send-up of the genre. Colin Firth gives a badass performance, Matthew Vaughn’s direction is beyond stunning, and it’s ultimately a thrillingly enjoyable film that you’re sure to have a riot with.